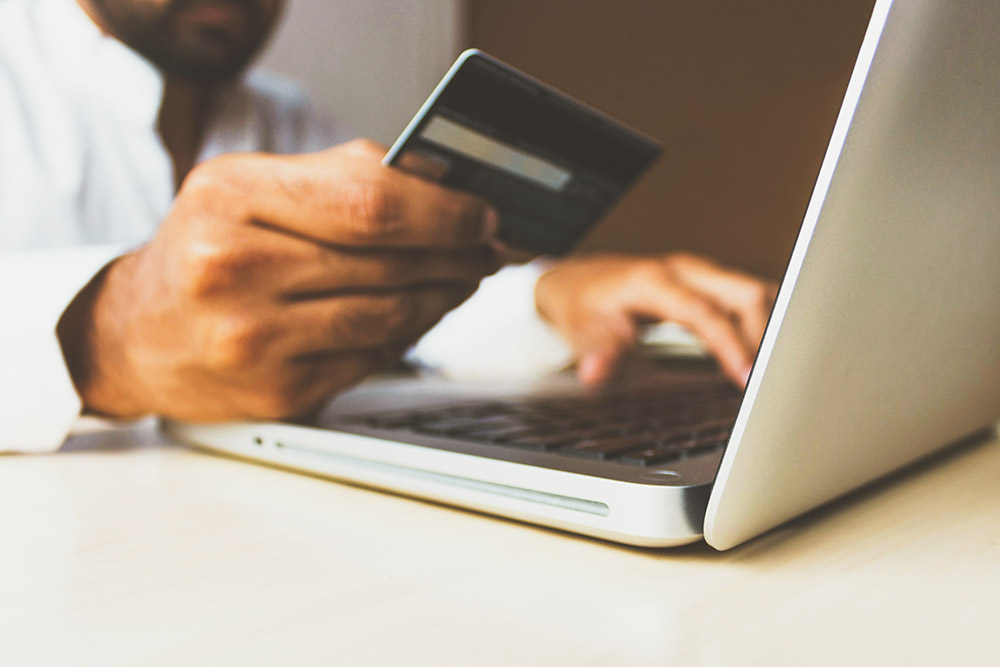 Now you can speed up your Shopify build using a Hydrogen react-based framework. You can then deploy it free on Oxygen, the global hosting solution for Shopify. With the Shopify stack for headless commerce, you can deliver storefronts that seamlessly perform while your customer shops.

We think the future of commerce on the web is fast, personal, and dynamic – and Hydrogen reflects how we see that vision coming to life.

We think the future of commerce on the web is fast, personal, and dynamic – and Hydrogen reflects how we see that vision coming to life.

So what is Shopify hydrogen?

Shopify Hydrogen was launched during Shopify Unite 2021 event. It has been highly recommended by Shopify experts across the industry. It is a react framework that enables the creation of a custom storefront. These stores can then be hosted on Shopify Oxygen. It is built using React and JavaScript. It offers powerful tools and components to merchants that can help them scale up their store user experience. Storefronts built on Shopify Hydrogen consist of a rich catalog of react components including a shopping cart, variant picker, and content gallery.

The Hydrogen framework acts like building blocks that combine to offer a great user experience.

Here are some of the benefits of using Shopify Hydrogen

Few disadvantages were observed while using Shopify Hydrogen as below:

What is Shopify Oxygen?

It is a platform for hosting storefronts built using Shopify Hydrogen. This is a part of Shopify’s expansion plan as it invests in global infrastructure.

Shopify merchants who are using Hydrogen and Oxygen will have the ability to store any form of content in their stores.

The next big thing in commerce is headless stores and Shopify has already demonstrated the future of e-commerce by launching Shopify Hydrogen. Although this is at an early stage, merchants who will adapt to headless commerce will stay ahead in the competition.

For brands that desire to adapt to headless commerce using Shopify Hydrogen, Atlas SoftWeb can offer you the solution. Contact Atlas SoftWeb now.